Considered a large suburban town in the ‘Low Country,’ Mount Pleasant is the fourth largest municipality and largest town in South Carolina. Located in central Charleston County on the east side of the Charleston Harbor and the tidal Wando River, it is bordered to the south by the city of Sullivan's Island and to the west by the city of Charleston.

Separated by the beautiful and busy Cooper River, many boats, cruises, and cargo ships traverse its transient waters. The Arthur Ravenel Bridge, an eight-lane highway that was completed in 2005, spans the Cooper River and links Mount Pleasant to the city of Charleston so commuters and travelers can traverse back and forth easily in minutes, with little traffic. Besides the jaw-dropping view atop, at the foot of the Bridge is Patriots Point, a naval and maritime museum home to the World War II aircraft carrier USS Yorktown.

For several years, Mount Pleasant was one of the state's fastest-growing areas, doubling in population and development between 1990 and 2000. The town was populated largely on a seasonal basis by Charleston residents wealthy enough to afford summer homes across the river from the Charleston peninsula, where they would go believing they could escape the regular summer "fevers." The majority of that population was centered in "Old Village," which still holds true, but over time, the town limits pushed northeastward from the Old Village area—expanding 24 miles along U.S. Route 17 and nearly as far as Awendaw.

A quaint coastal town connected to Mount Pleasant by the Ben Sawyer Bridge, Sullivan’ Island is considered a very affluent, sought-after suburb of Charleston. With just two and a half-miles of barrier island real estate, it is home to a little over 2,000 residents in half as many households.

Bordered to the west by the entrance to Charleston Harbor, to the north by Cove Inlet and the Intracoastal Waterway, and to the east by Breach Inlet and Swinton Creek, residents enjoy the small-town charm and relaxed lifestyle that the island has had to retain since first being settled in the 17th Century. Well-known for pristine beaches, award-winning restaurants, and a close-knit community, a bridge spanning Breach Inlet connects it to the luxury vacation destination of Isle of Palms to the east. 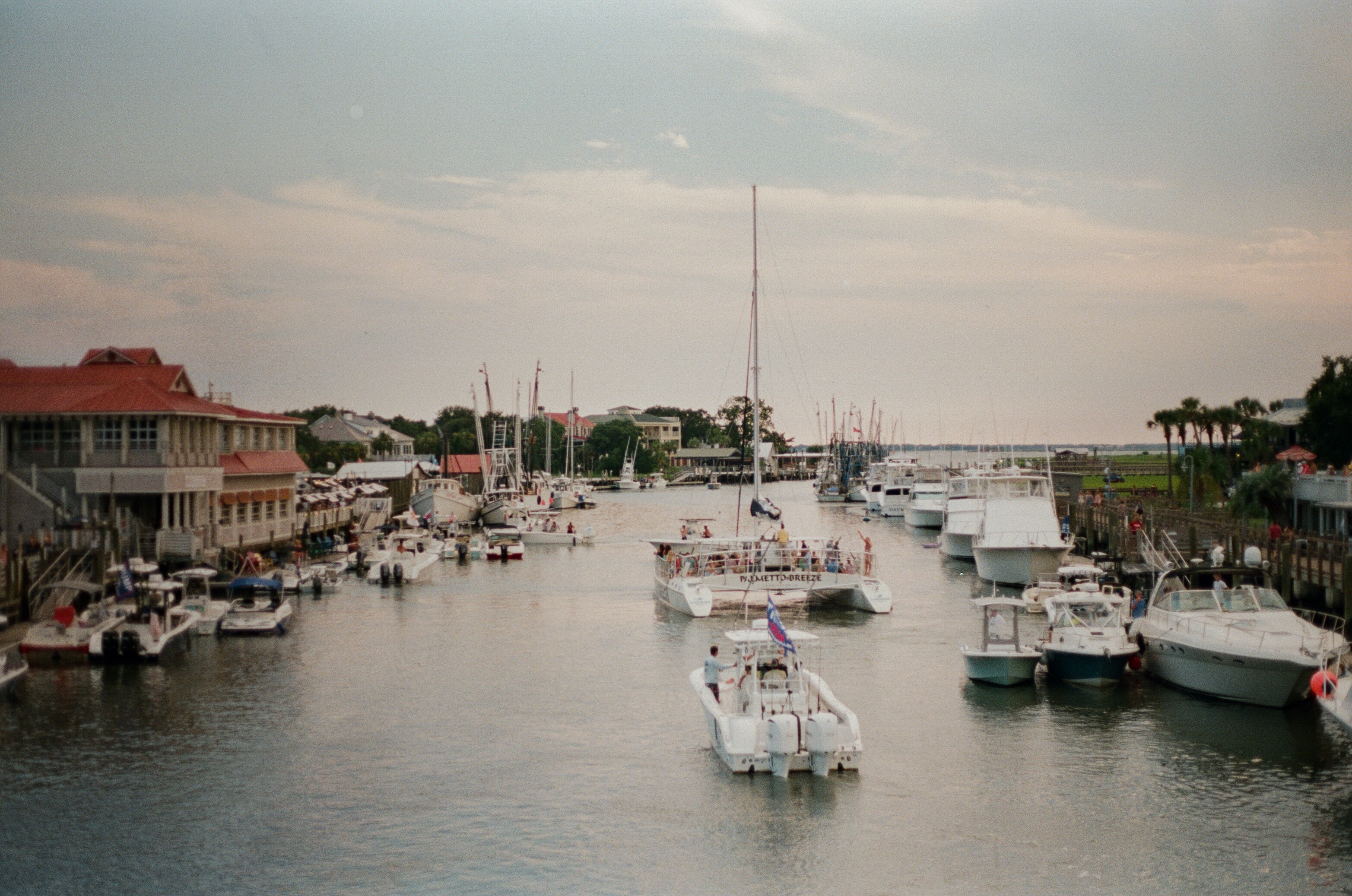 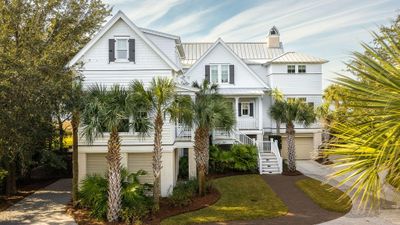 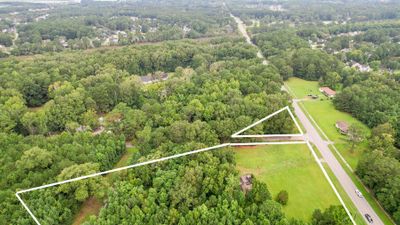 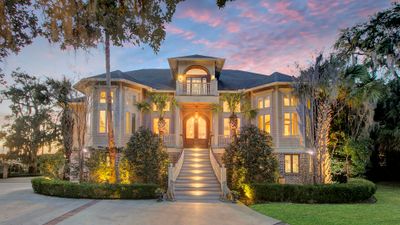 Courtesy of: Carolina One Real Estate

Courtesy of: The Boulevard Company, LLC 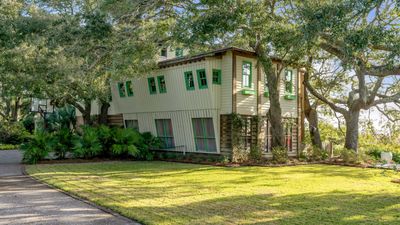 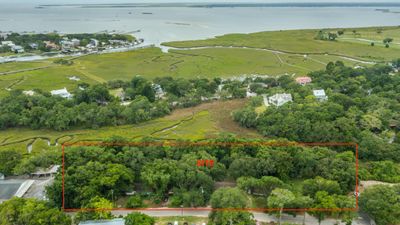 Courtesy of: Carolina One Real Estate 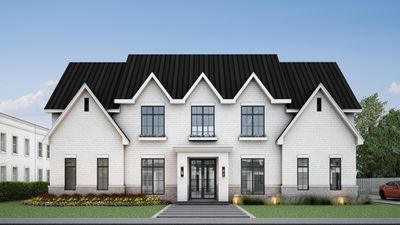 Courtesy of: The Boulevard Company, LLC 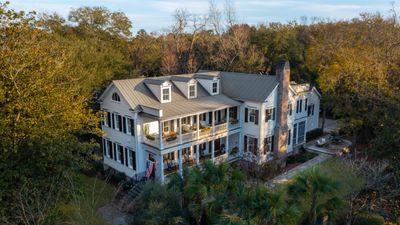 Courtesy of: The Guerry Group, LLC