A rugged and rural locale in Charleston County,  Johns Island was named after Saint John Parish of Barbados by the first English colonial settlers on the island who had come from there. Since then, several feature movies have even been filmed on the island, including The Notebook.

At 84 square miles, it is the largest island in the state of South Carolina and the fourth largest on the US east coast. Johns Island is bordered inshore of Seabrook and Kiawah, to the east of Wadmalaw, and to the west of Folly and James Islands. It is separated from the mainland and its bordering islands by the horseshoe-shaped tidal Stono River, which forms part of the Intracoastal Waterway.

The island's proximity to downtown Charleston and its scenic property have made it an active location for development. While this trend is expected to continue, and the population to grow—with numerous high-density developments created in parts of the island zoned into the City of Charleston—many conservation organizations are striving for ecologically friendly growth.

This hidden gem of an area is home to scores of wildlife species and biodiversity—including deer, alligators, raccoons, coyotes, bobcats, otters, and wild hogs. The rivers and marshes abound with fish and shellfish, especially oysters, and dolphins. The number of bird species is in the hundreds—including bald eagles, osprey, wild turkeys, owls, hawks, herons, egrets and ducks while the flora is just as abundant, teeming with native and imported species as well as agricultural crops. 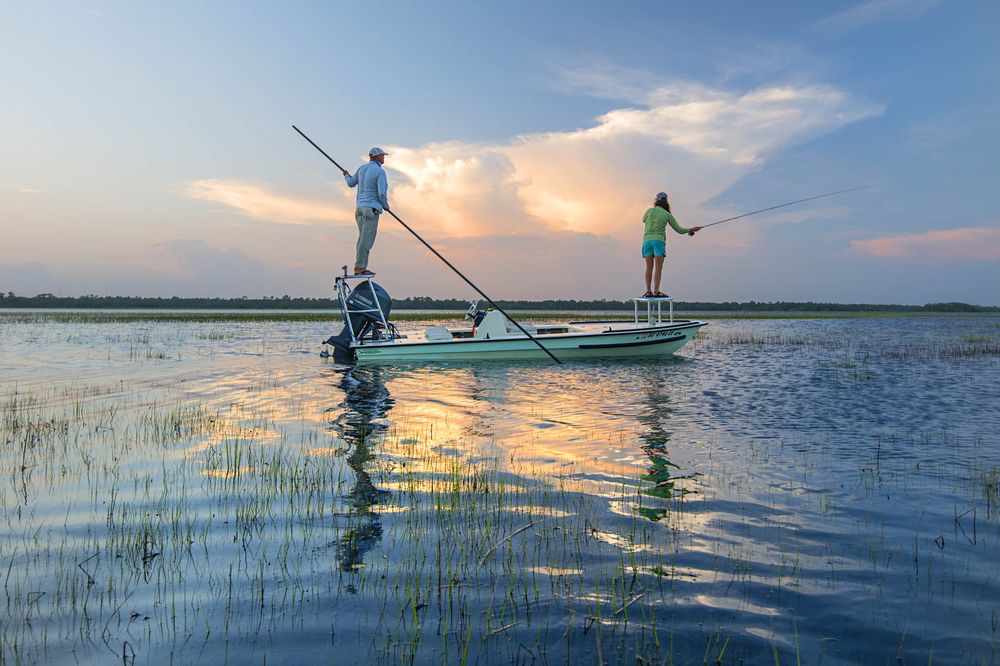 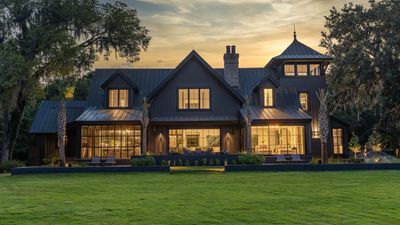 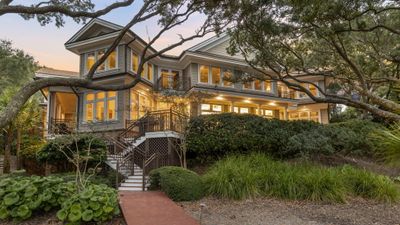 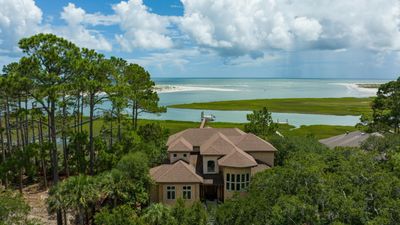 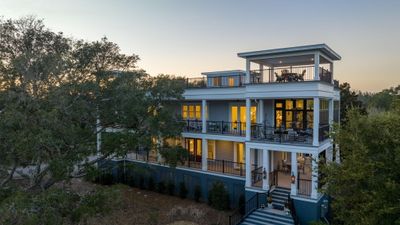 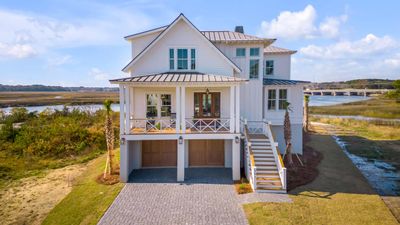 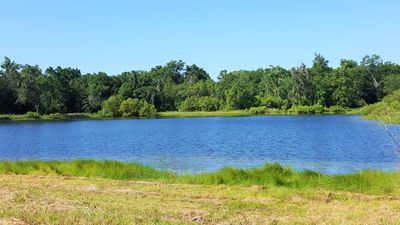 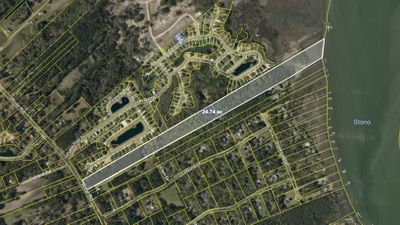