A 4,000-acre island located in the city of Charleston, Daniel Island is named after its former inhabitant, the colonial governor of the Carolinas, Robert Daniel. This quaint yet upscale island is located in Berkeley County and situated between the Cooper and Wando Rivers.

Formerly used primarily for farming, cattle ranching, and as a private hunting retreat, the island remained undeveloped until the early 1990s when the newly constructed I-526 expressway was completed. As of July 2012, it was developed as a master-planned community that would guide the island’s development as a natural extension of this affluent suburb of Charleston—with plenty more room for future expansion still.

Development of the first residential properties began in 1996, and in 1997 the island was purchased by Daniel's Island Company, a developer of master-planned communities. Hundreds of acres of parks have since been created. Today, it is complete with residential neighborhoods of new large houses and luxury condominiums in addition to a newly evolved downtown that is home to shops, restaurants, schools, churches, and offices for various services and businesses. 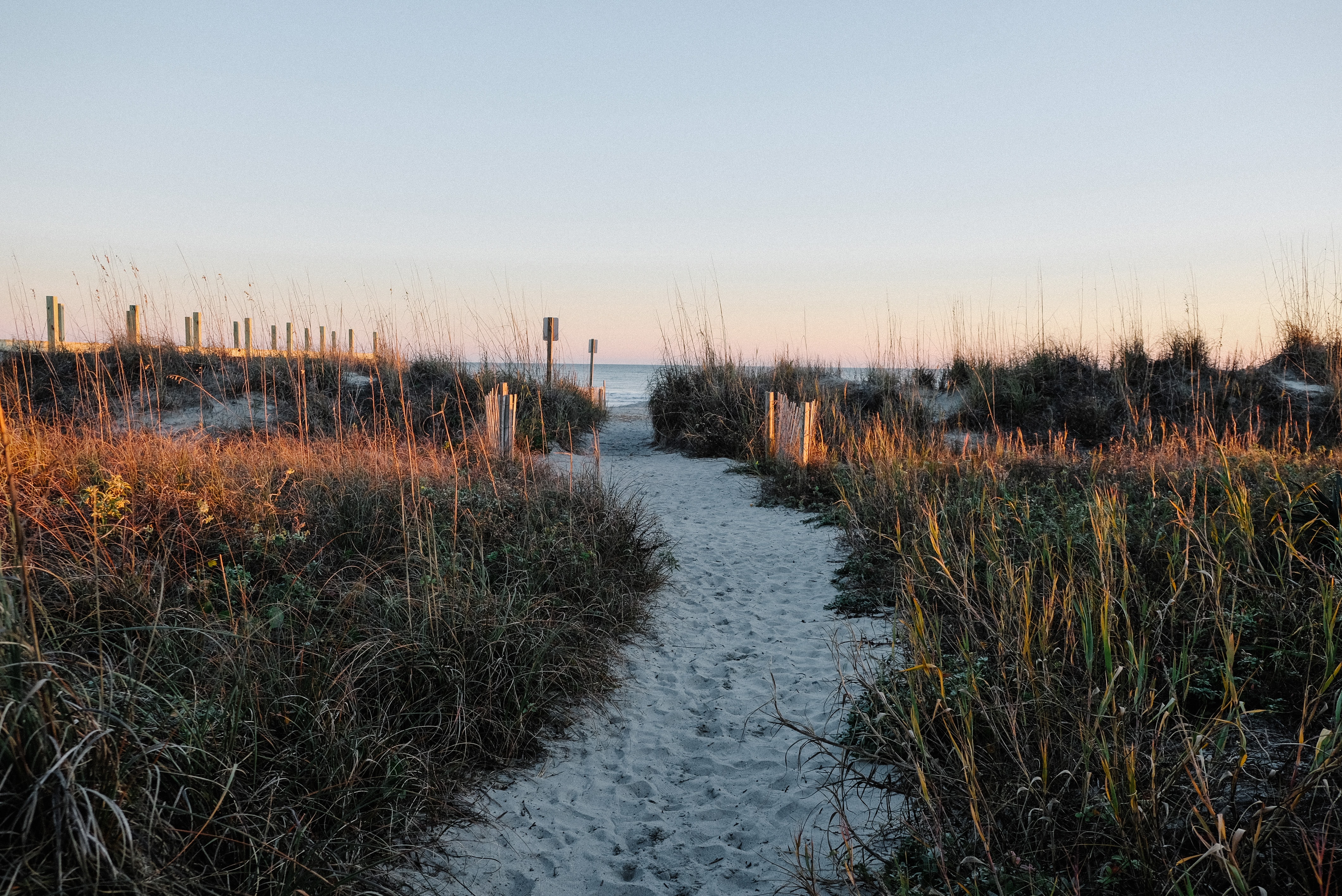 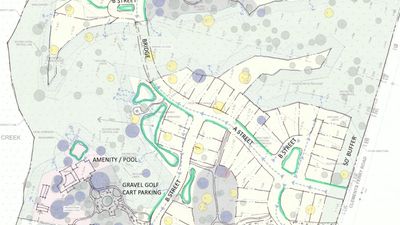 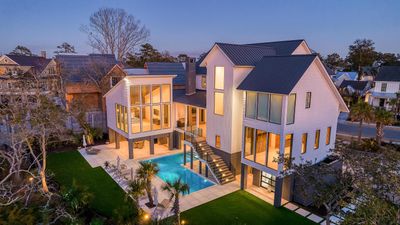 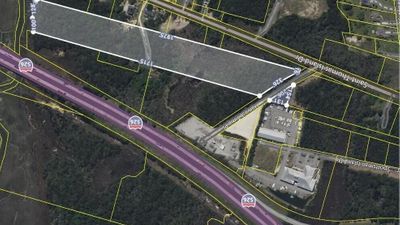 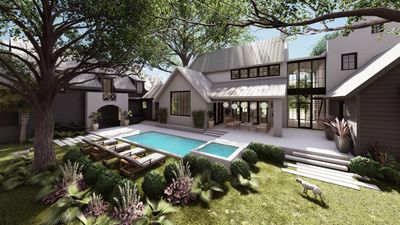 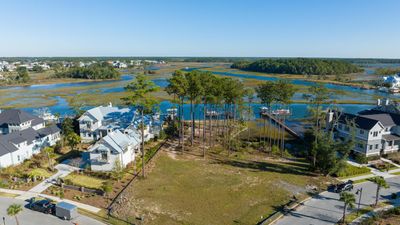 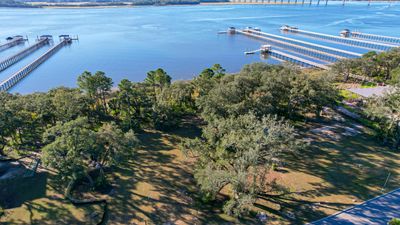